There exist other forms of distancing for disease containment, perhaps less well-known, but equally worthy of interest. An example of this was the hospital for incurables, an institution typical of the early modern age, where patients suffering from severe diseases, primarily syphilis, were confined. In more recent times, sanatoriums and psychiatric hospitals offer other important examples to consider and study. In each case, furthermore, distancing required by disease is linked to other forms of separation, regulated by sex, age, wealth, and religion.

We can cite, on this topic, the infirmaries of monasteries, confessional hospitals, or forensic psychiatric hospitals.

Even before this, social confinement tied to illness has to do with shifting the place of treatment, interpreted as a domestic space of individual health to a collective space, made increasingly specialized and defined, until it becomes, in the contemporary world, a citadel of health, an independent urban organism, separate from the ordinary city.

The impact of disease on the organization of the city represents a further piece of the overall picture. In Italy, the so-called “Legge di Napoli” (Naples law) of 1885 that governs the rehabilitation of urban centers was created as a legislative response to the cholera epidemic that hit the Campanian city in 1884. The urban renovation work carried out after this and other measures of similar tenor resulted in the introduction of a sort of social distancing that translated into lower residential density and larger public spaces — distancing that becomes established in Italy, a few decades later, with the theory of Gustavo Giovannoni on the thinning-out of the urban fabric (“teoria del diradamento”).

The call is, therefore, directed at stimulating contributions that investigate the relationship between sickness (not necessarily infectious disease), the concept of distancing or confinement, and the place and methods of treatment or prevention, beginning with the broad thematic horizon and without chronological or geographical limits, clarifying the way in which architecture and the use of architectonic spaces are put in service to social and health ideologies. It also seems interesting to reflect on whether the crises caused by illnesses with strong social impacts create interruptions in the planning and interpretation of urban and architectural spaces or if there are comparative differences in the architectural response to these crises between the Western world (or, more specifically, European) and other cultures: colonial, Islamic, Asian, etc.

The contributions in response to this call should be submitted to the journal by 31 July 2020, using the platform dedicated to this on the Opus Incertum website.

The accepted papers will be included in an issue of the journal in 2021.

The Lazzaretto of Ancona (Luigi Vanvitelli, first half of the 18th century). 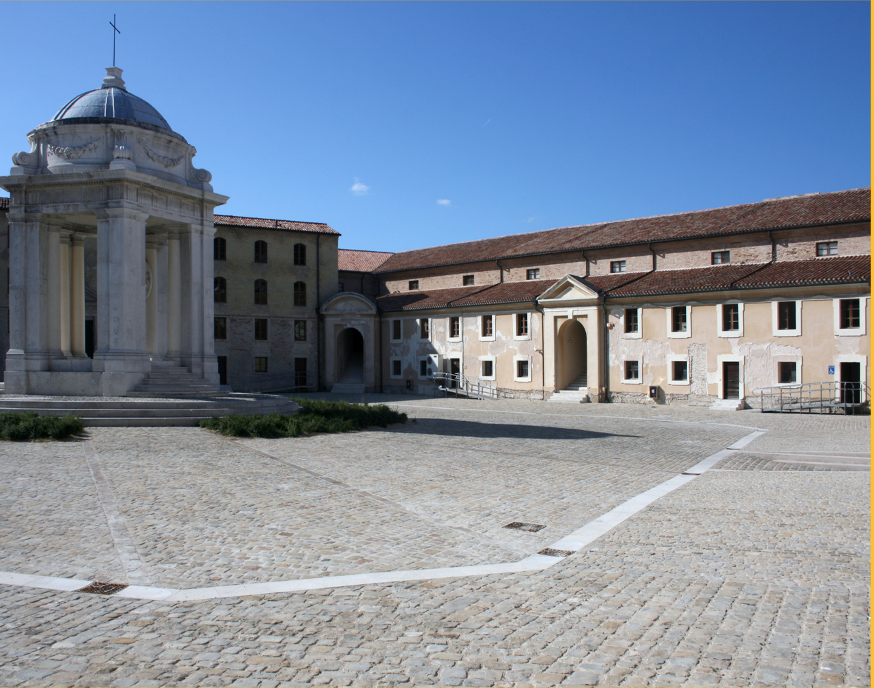 Journal Homepage View Guidelines Send submission
We use cookies to ensure that we give you the best experience on our website. If you continue to use this site we will assume that you are happy with it.OkPrivacy policy